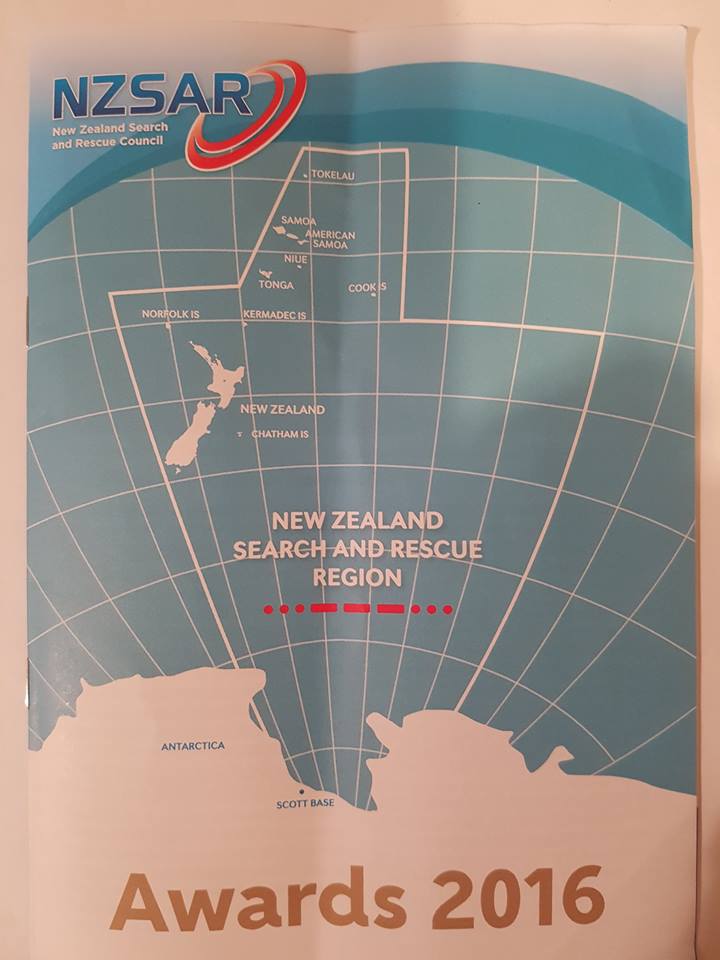 Amalgamated Helicopters win award for rescue of the sausage blogger

The New Zealand Search and Rescue Awards (NZSAR) were held at Parliament last week. Amalgamated Helicopters won the award for Operational Activity, specifically for my technically difficult uplift as I lay on the side of a very steep slope off Girdlestone in the northern Tararuas with a compound fracture of my tibia and fibula. 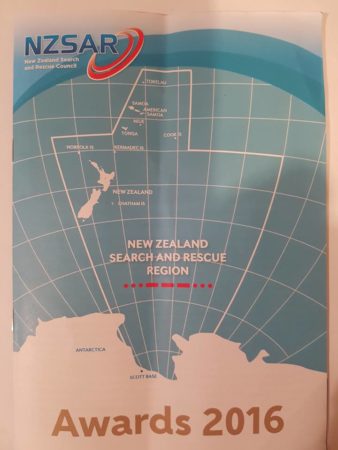 Twice the Palmerston North Rescue Helicopter came to try to rescue me, however it was beyond their ability. Jason Diedrichs (JD) pilot extraordinaire and nimble crewman Jamie Hansen from Amalgamated Helicopters plucked me to safety in quickly fading light. Due to the crew’s expertise and local knowledge I avoided spending a difficult night on the cold tops.

As the award states I made the decision to take a bit of pain over spending a longer time in the open. I can not recall the level of pain as I hauled myself into the the back of the cramped helicopter cabin. I do know that the floppy lower leg hurt (tones of an understatement in this sentence). When we were flying away from the scene, I asked Jamie if it was possible to re position ourselves as his legs were placed over mine. His polite response was, “No, not while we are flying.” While I would have been keen for some relief of the pain, this was overridden by my relief at knowing I was on my way to safety and medical attention. This award for Amalgamated Helicopter’s rescue expertise is well deserved. Excellent job, well done. 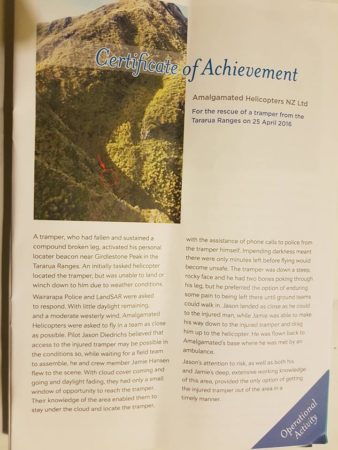 And if anyone is traversing along the track over Girdlestone and the spots a beanie or a water bladder that I lost in the tumble, let me know. They are still missing.