Skip to Main Content
Tuscan Sausages – Jonathan’s, Collingwood
This was one the sausages purchased at Jonathan’s. It was the second sausage served. Refer to my previous and following posts. I had considered the strength of the flavour of the three varieties of sausages I had purchased. I then served the most delicate flavour first, and worked up the strongest flavoured sausage.
The butcher told me the Tuscan sausage was made with veal, sage and pine nuts. The sausage was not pure veal, some pork is also present. This sausage is a medium grind. It was a chunky and large sausage that looked appealing to the eye. 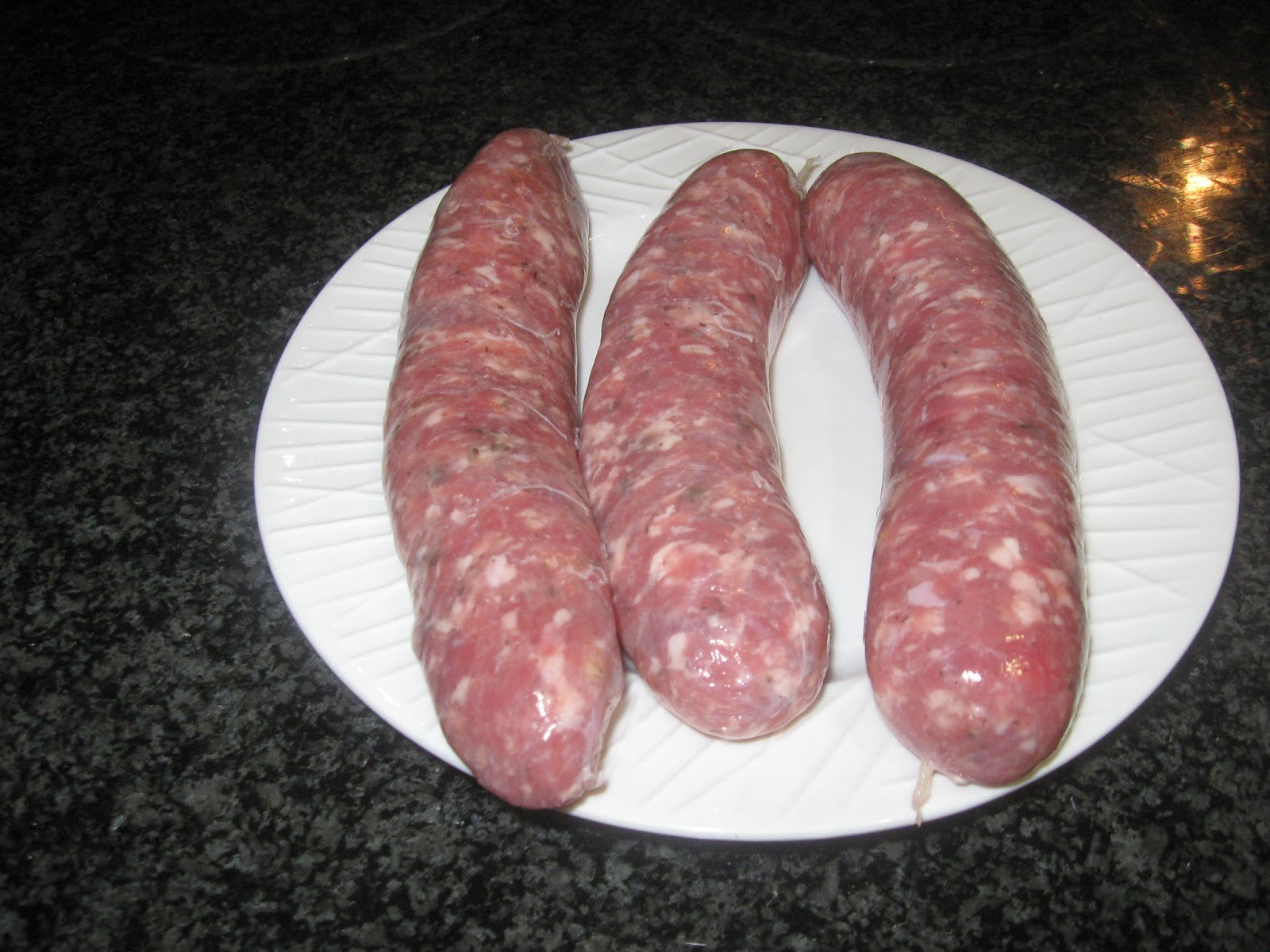 The flavour of the sausage is dominated by the sage. This completely overshadows the taste of the pine nuts. The pine nuts provide texture without being strong enough to be tasted on the palate. The pine nuts are roughly cut and can be clearly seen in the sausage. This is a quality sausage that will appeal to those who like a sausage that has stronger flavours to complement the meat. 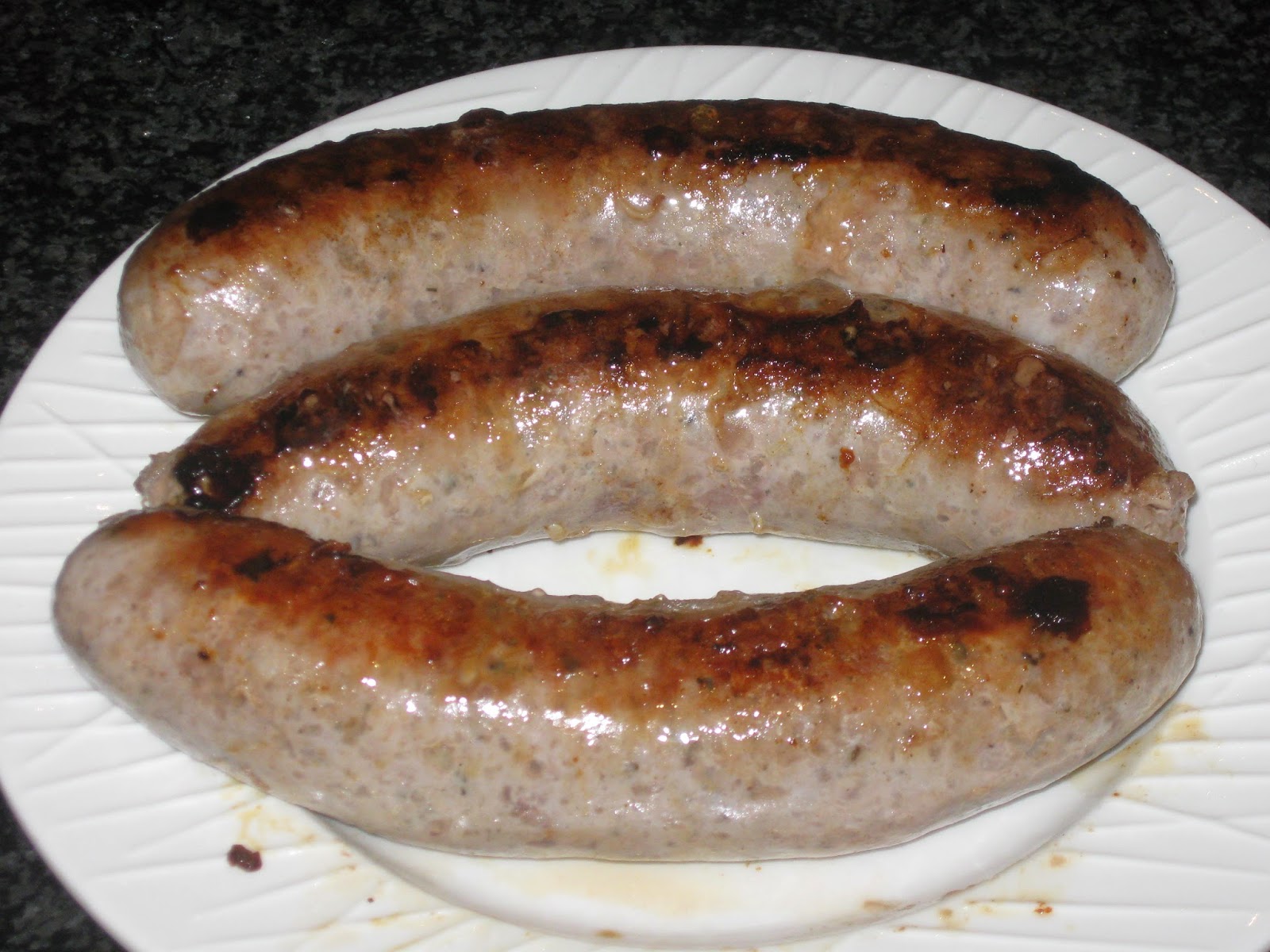 The whanau ate these and appreciated the sausage but did not rave over them.
The next morning I ate one of these cold and found it more appealing on second sampling. The level of sage flavour was more subdued when eaten cold.
Cost per kilo: AUD $22.99