Skip to Main Content
Jonathan’s of Collingwood
Chicken and tarragon.
Vegetables are interesting but lack a sense of purpose when unaccompanied by a good cut of meat.

Fran Lebowitz
I went on a journey to Smith St, Collingwood – a short tram ride and then a walk in search of a butcher, Jonathan’s. I had found a web site that gave the Top Five Butchers in Melbourne. The sausages at both the Victoria Market and Jonathon’s of Collingwood were mentioned. 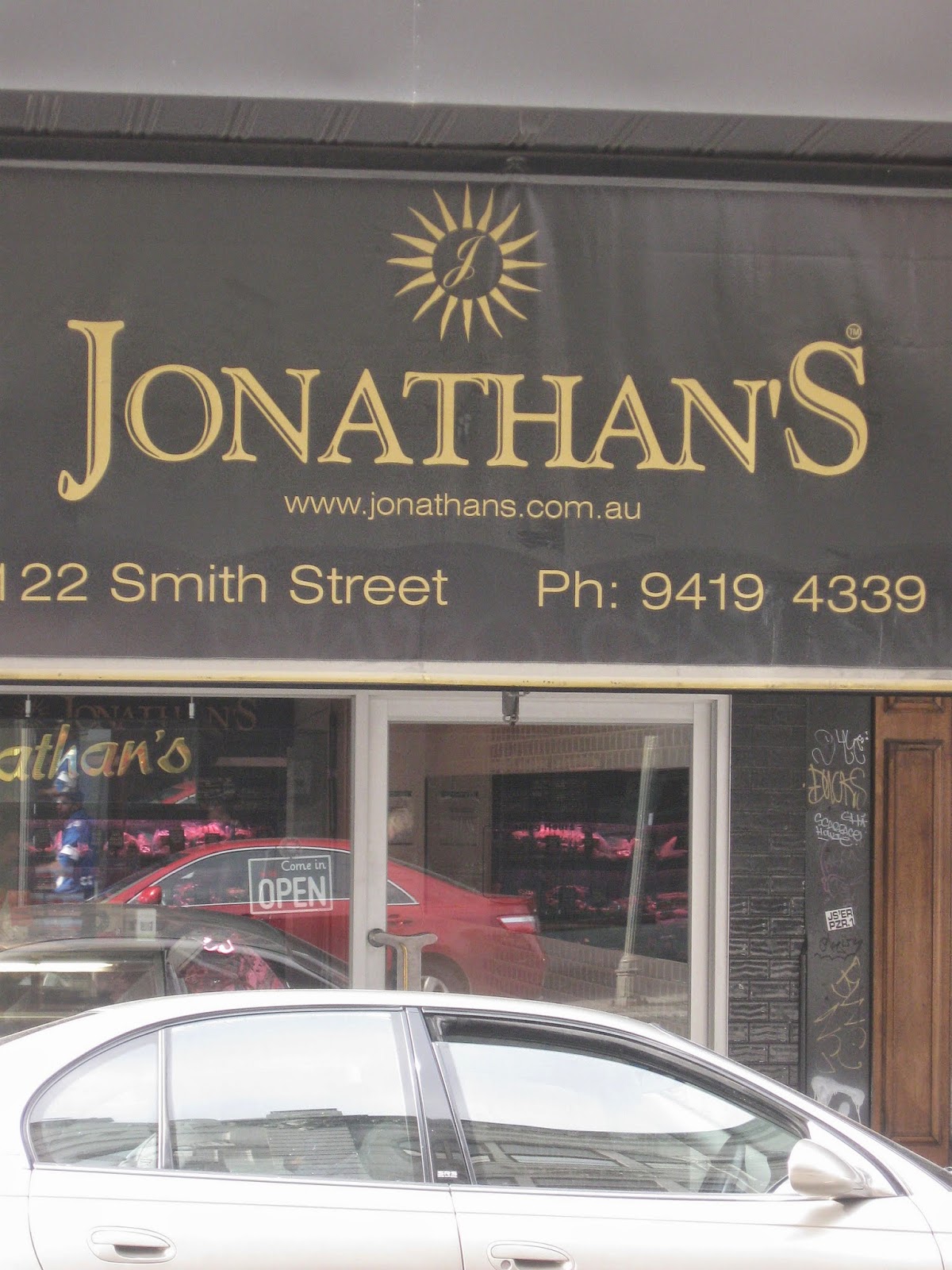 Jonathan’s butcher was established by Jonathan Gianfreda (1950-2004). This shop is a small butcher’s shop with an attractive street frontage. The meat and sausages are appealingly displayed. I asked the butcher what was their best sausage. He told me that the Italian sausages were the most popular. Of course this did not necessarily answer the question I was asking. In the end I purchased three varieties of sausages. The butcher who served me said they supply their sausages to over 100 restaurants in Melbourne. 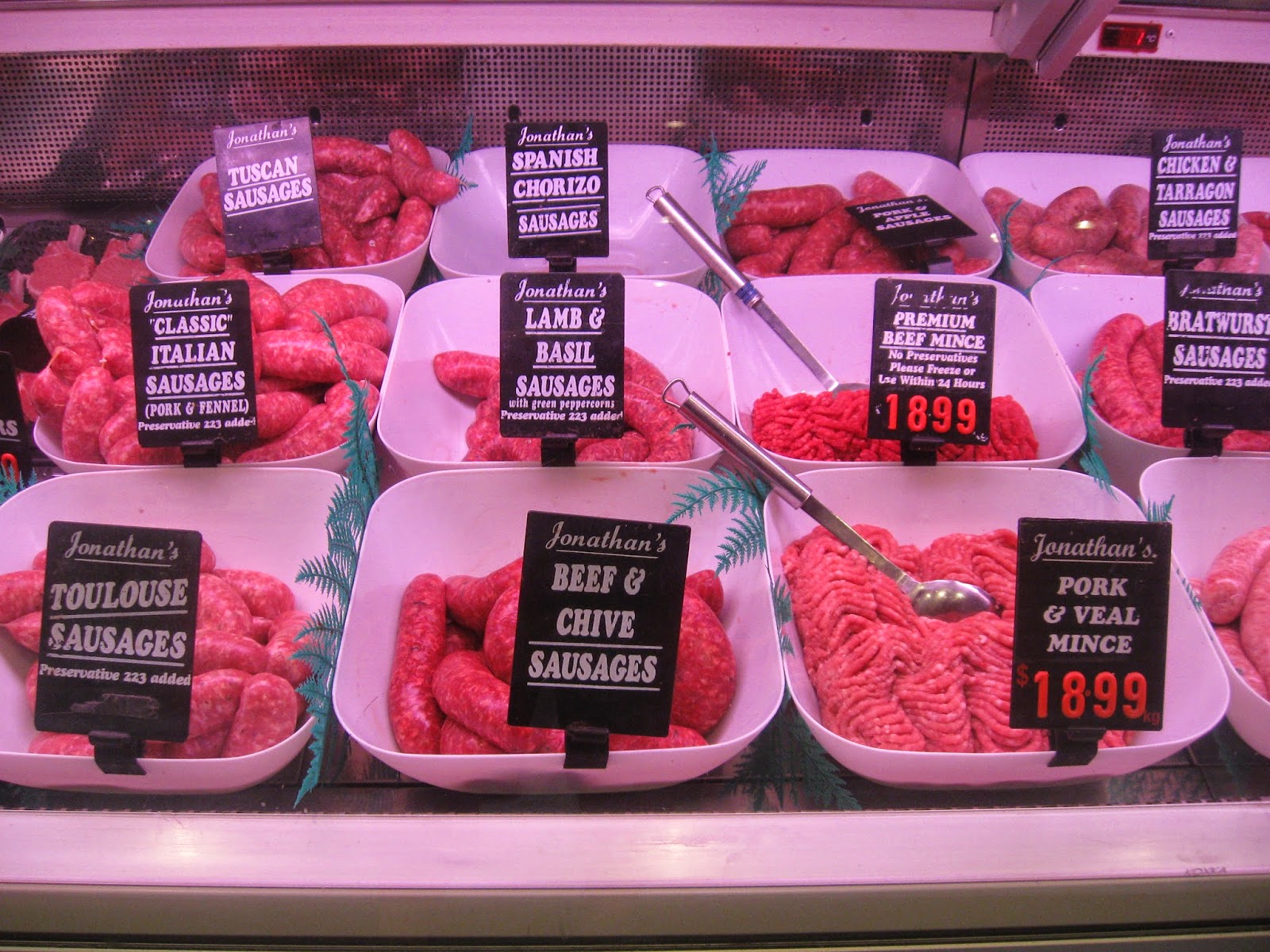 I purchased some chicken and tarragon; Tuscan; and Spanish chorizo. All sausages will be reviewed. These were cooked in a pan in the apartment we are staying in and was the second evening that I had cooked sausages – my family indulged me but the stove still left a lot to be desired. I would have loved to have had a sharp knife and a pair of tongs. However I got by using a pair of forks and the blunt knife. The light in the apartment was also not great for photography. But the key point is what did the snarlers taste like? 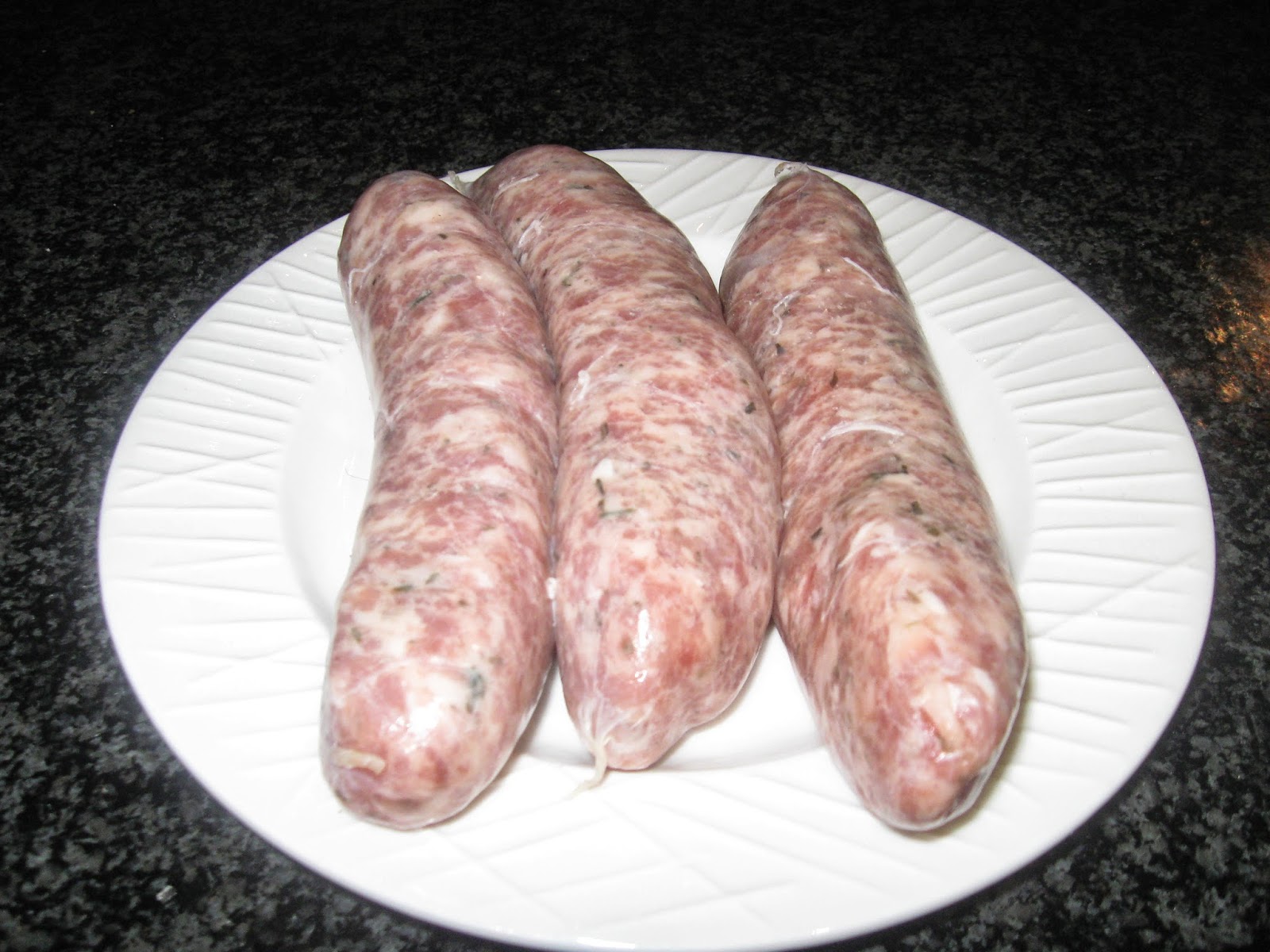 The first sausage I served was the chicken and tarragon. This was a fine to medium ground sausage. This sausage met the test for a quality chicken sausage. Does it taste like chicken meat? It did. The tarragon is subdued. This meant that a very pleasant balance of flavours is achieved. Chicken is dominant, with the tarragon playing second fiddle. My daughter described the sausage as excellent. The rest of family concurred. A very nice chicken sausage that this up there with the best. 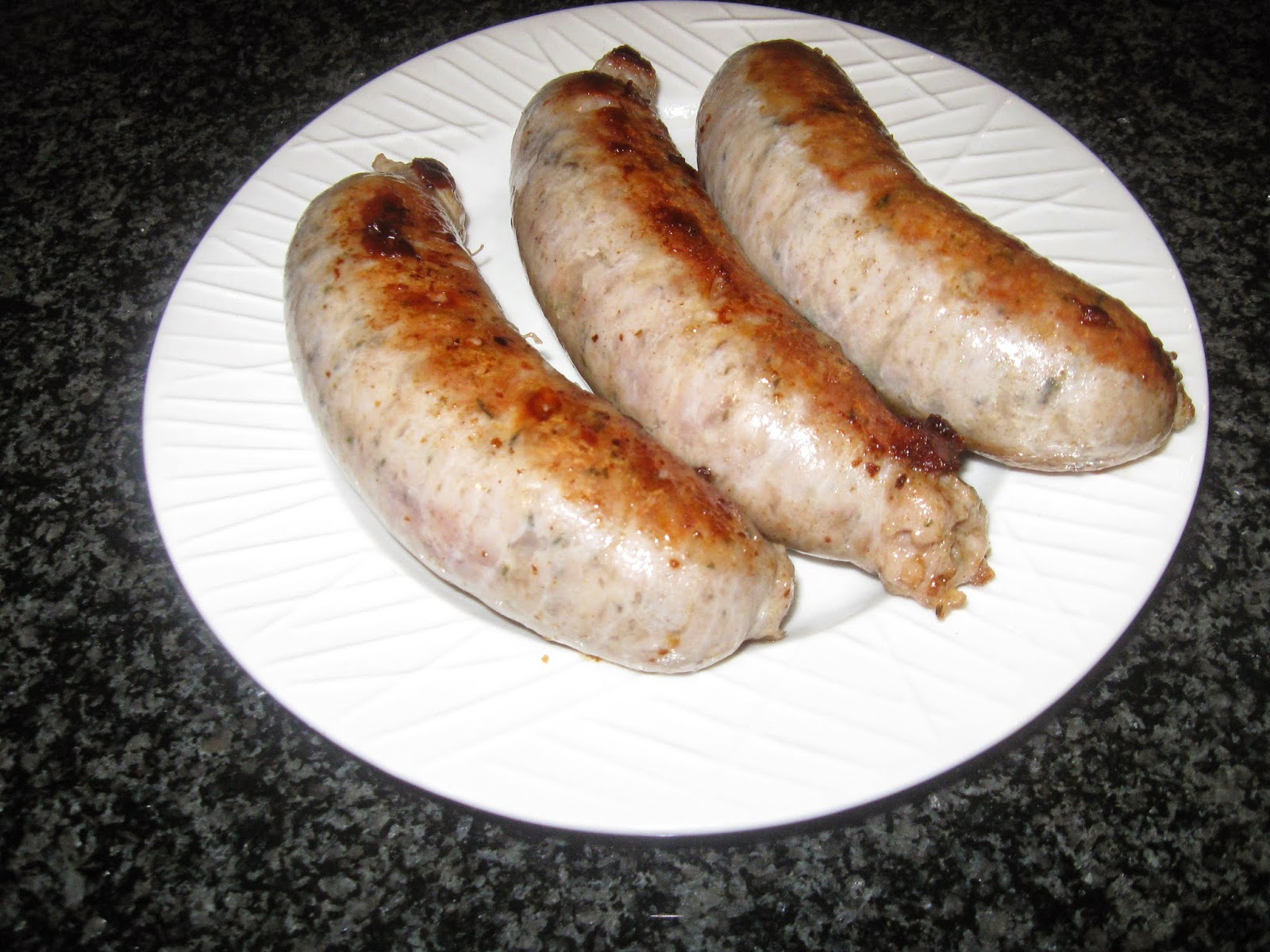 The butcher gave me a card. I love the quote from the photographer Fran Lebowitz which I used this to open this post.