Strict Standards: Static function Automattic\Jetpack\My_Jetpack\Product::get_manage_url() should not be abstract in /home/dodo1418/public_html/wp-content/plugins/jetpack/jetpack_vendor/automattic/jetpack-my-jetpack/src/products/class-product.php on line 182
 Winter sausages in the Tararuas – Don Stevens Sausage Blog
Skip to Main Content

Winter sausages in the Tararuas

I decided to go for a couple of days into the Tararuas. Using the Putara road end I intended to go the Roaring Stag, Herepai and Cattle Ridge Hut in the northern Tararuas. The weather was fine but cold, and with snow on the tops and a temperature of minus nine degrees forecast, the jaunt up Cattle Ridge was not completed. 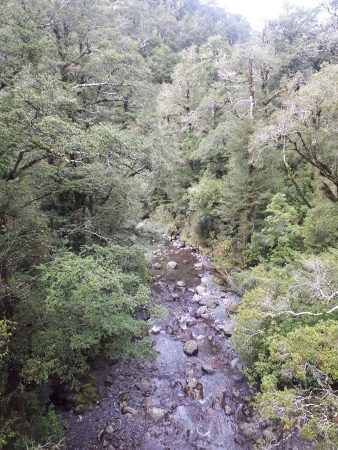 The headwaters of the Mangatainoka River

The weather was glorious, a crisp cold day in the hills. It had been many years since I was in the part of the Tararuas and I had forgotten how great the bush is in the area. The lush undergrowth and the trees that make the canopy of the bush make for a very pleasant sight. I was good to be in the hills.

When I arrived at Roaring Stag Hut the weak winter sun was out and I spotted some kabonosy and chorizo criollo on the bench outside the hut. Both of these sausages are my favourites. 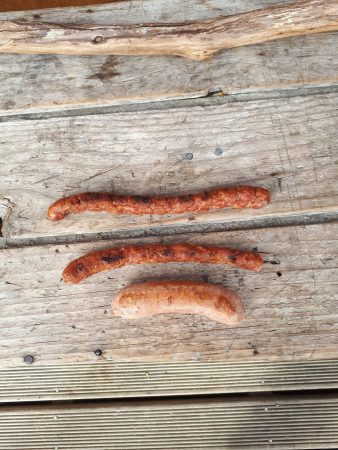 The kabonosy – top, and the chorizo criollo

As I was on the swing bridge over the head waters of the Ruamahanga River a helicopter flew up high overhead. I was plucked by helicopter from Girdlestone after an escapade where I fell and broke my leg a few years ago. Hopefully this chopper was on a regular flight. 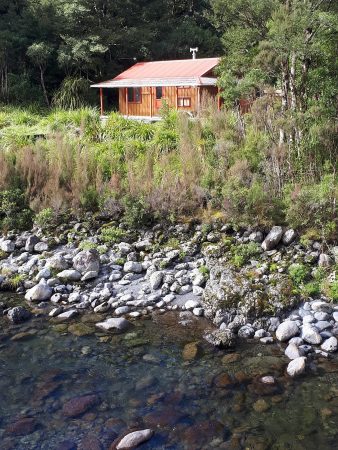 This photo of Roaring Stag hut was taken from a swing bridge over the headwaters of the Ruamahunga River. The water in the headwaters of rivers that flow through the mountains can have tremendous clarity. You can clearly see to the bottom of pools, but a bit nippy if you wanted to go swimming in July. 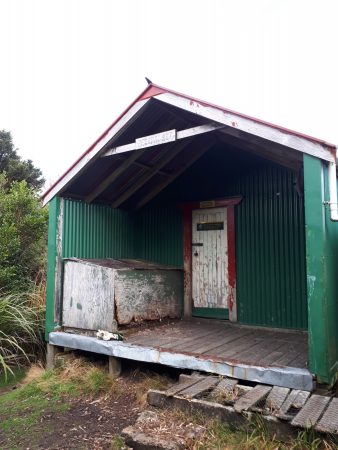 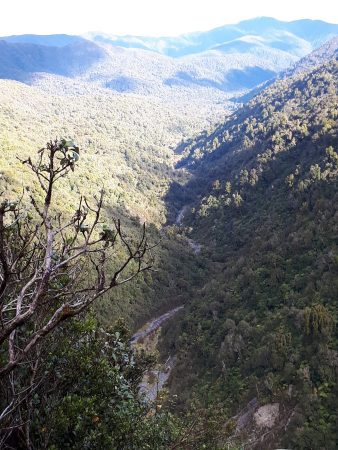 Roaring Stag Hut is situated on the true left of the river at the rear of this photo.

I have decided I must return to this area in the near future to spend some more enjoyable time in the hills. I’m looking forward to it already.