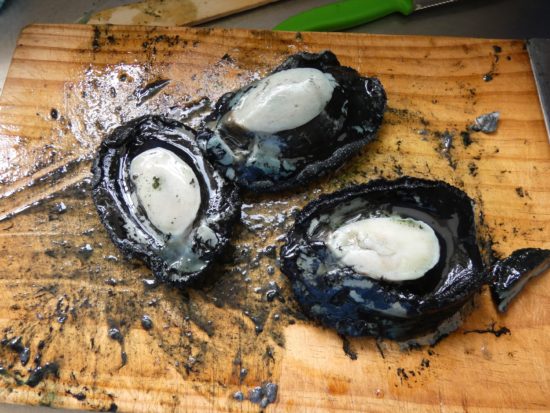 Some of the paua – pre cutting, dicing and mincing. 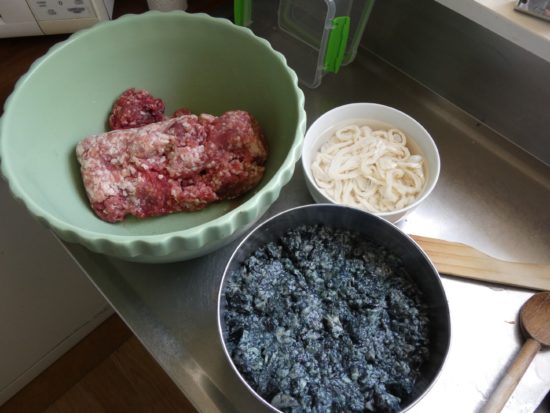 The pork,  minced paua and casing. 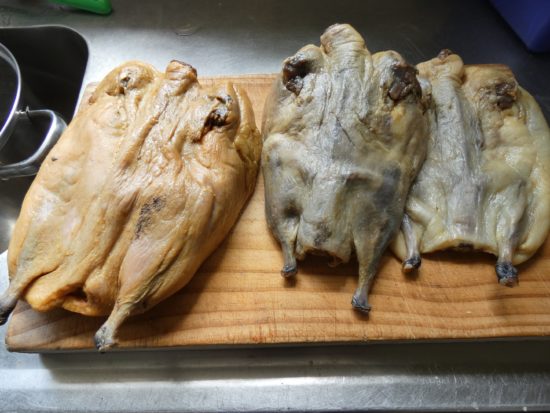 Titi, also called muttonbird or sooty shearwater, can only be harvested from the offshore islands of Rakiura – Stewart Island, by Kai Tahu. Although our whanau has muttonbird rights – the ability to catch titi, no one has engaged in this for about a century. The chicks are caught in their burrows. The strong fatty flavours of anchovy and linseed dominate the taste. It would be fair to say that titi are an acquired taste.

I created the recipe using three birds. I brought the titi in cold water to the boil three times, which draws out some of the salinity from the titi. I then took all the flesh, skin and a small portion of fat from the carcass and placed this in the blender for shredding. This gave me 375 grams of titi meat. I added this to a kilo of minced pork shoulder, 100 grams of breadcrumbs and some cooled water.

The pork reduces the strength of flavour of the titi and the pork’s sweetness also complements the stronger flavours of the titi. The sausages were well received by the whanau and I consider these sausages are the best titi dish that I have made to date. 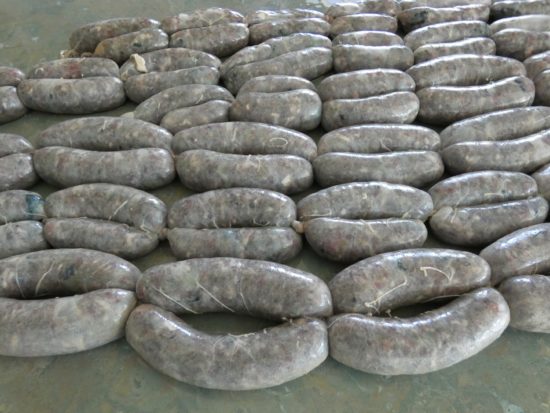 The smoked paua sausage recipe used 500 grams of the paua, a kilo of pork shoulder, 100 grams of breadcrumbs, cooled water and a cooked onion. I cold smoked these paua sausages using pecan wood. The smoked paua sausages were consumed at our regular Christmas Eve dinner, where five families get together and share in food, laughter and joviality, and then at the whanau gathering on Christmas Day. They were the most popular sausage. They disappeared quickly from the serving platter and I received many complementary comments. 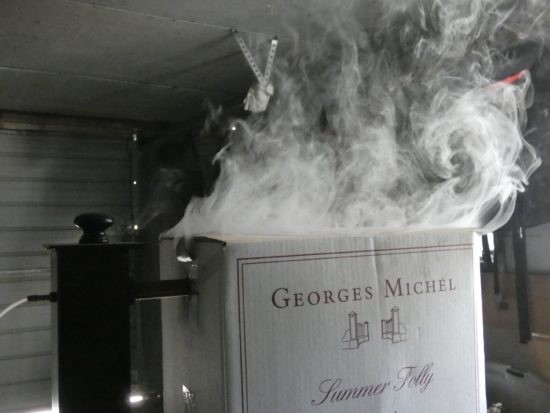 The smoker in action…..

In informal conversation the day after the feast, the common element is how keen the whanau were on the smoked paua sausages. 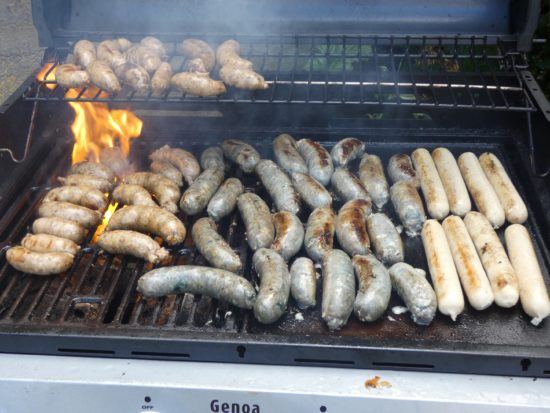 The sausages on the barbecue – the titi sausages had extra fat that created flare ups. 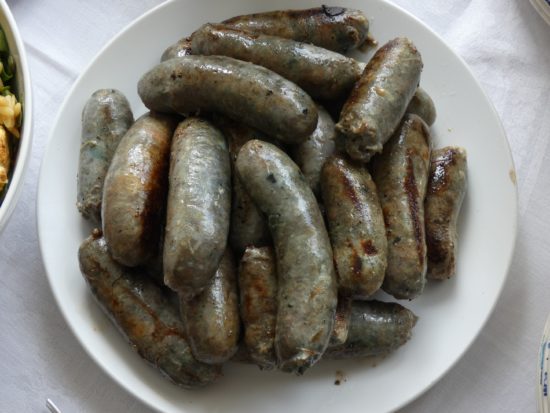 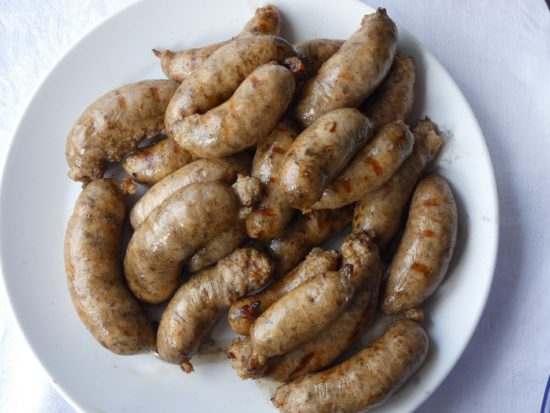