Skip to Main Content
The view was great … the food was variable
As part of the weekend in Queenstown we journeyed to Wanaka. I had never been to Wanaka before. The day was a beautiful, still, autumnal day – a trip over the Crown Range, a stopover at the Cardrona Pub and onto Wanaka. What a glorious day. The vista across the lake was magical. 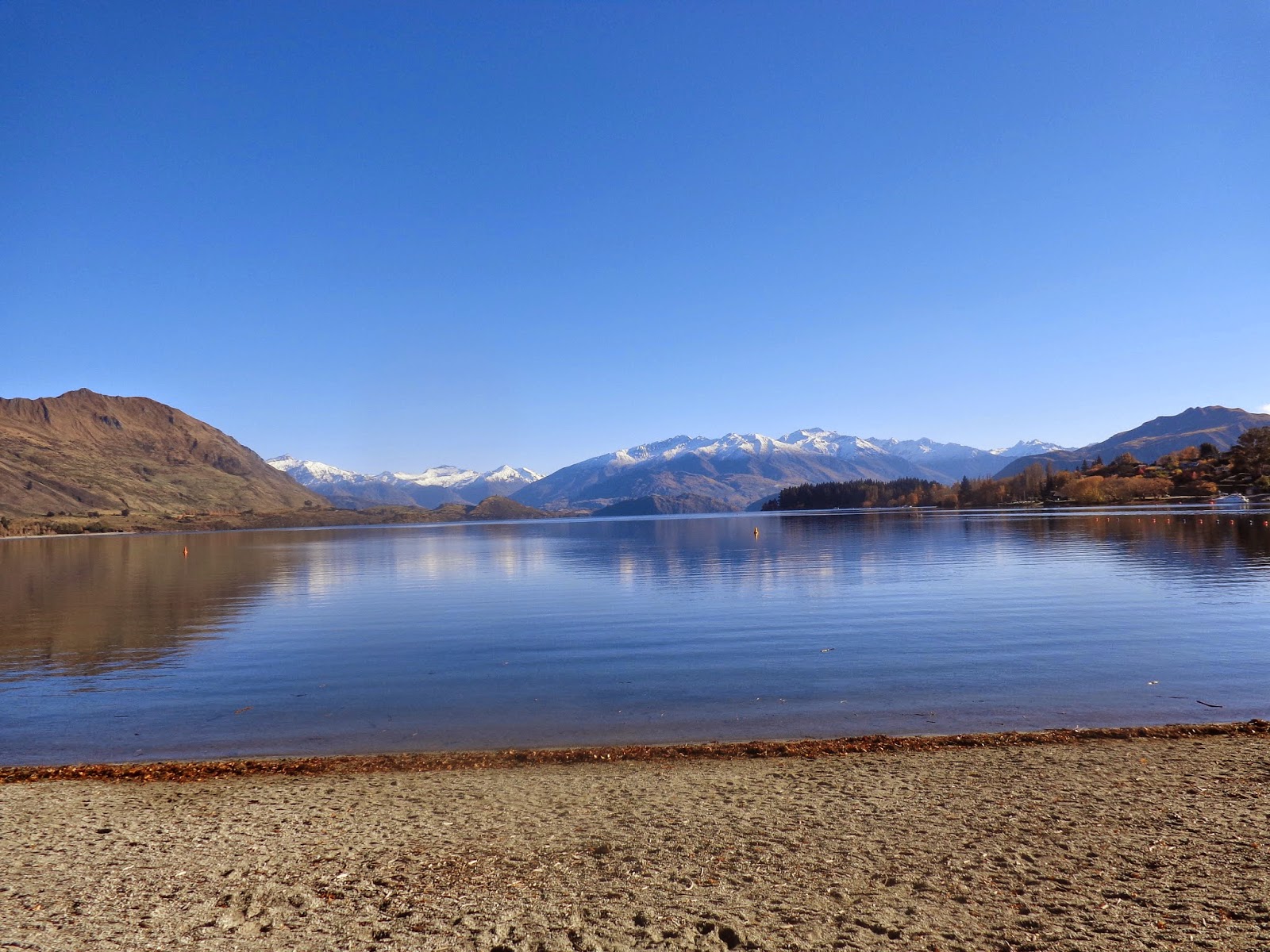 After a walk around the lake we decided to have brunch. We walked along the lake front cafes and eateries and chose Relishes Café because the tables were full. A lot of the outside tables also had dogs with the people who were at the café. We thought this is a busy place and the locals eat here – it’s usually a sound rationale when travelling. I ordered eggs benedict with smoked salmon, along with a side order of local venison sausages. My wife ordered a coffee, fried eggs with lemon lentils and flatbread.
The good bits: The coffee was the best she had while in the Southern Lakes district, and it would be fair to say that she is a picky coffee drinker. The lemon lentils were nice and lemony and I’m told they worked well with the eggs. Then the smoked salmon with eggs benedict…. 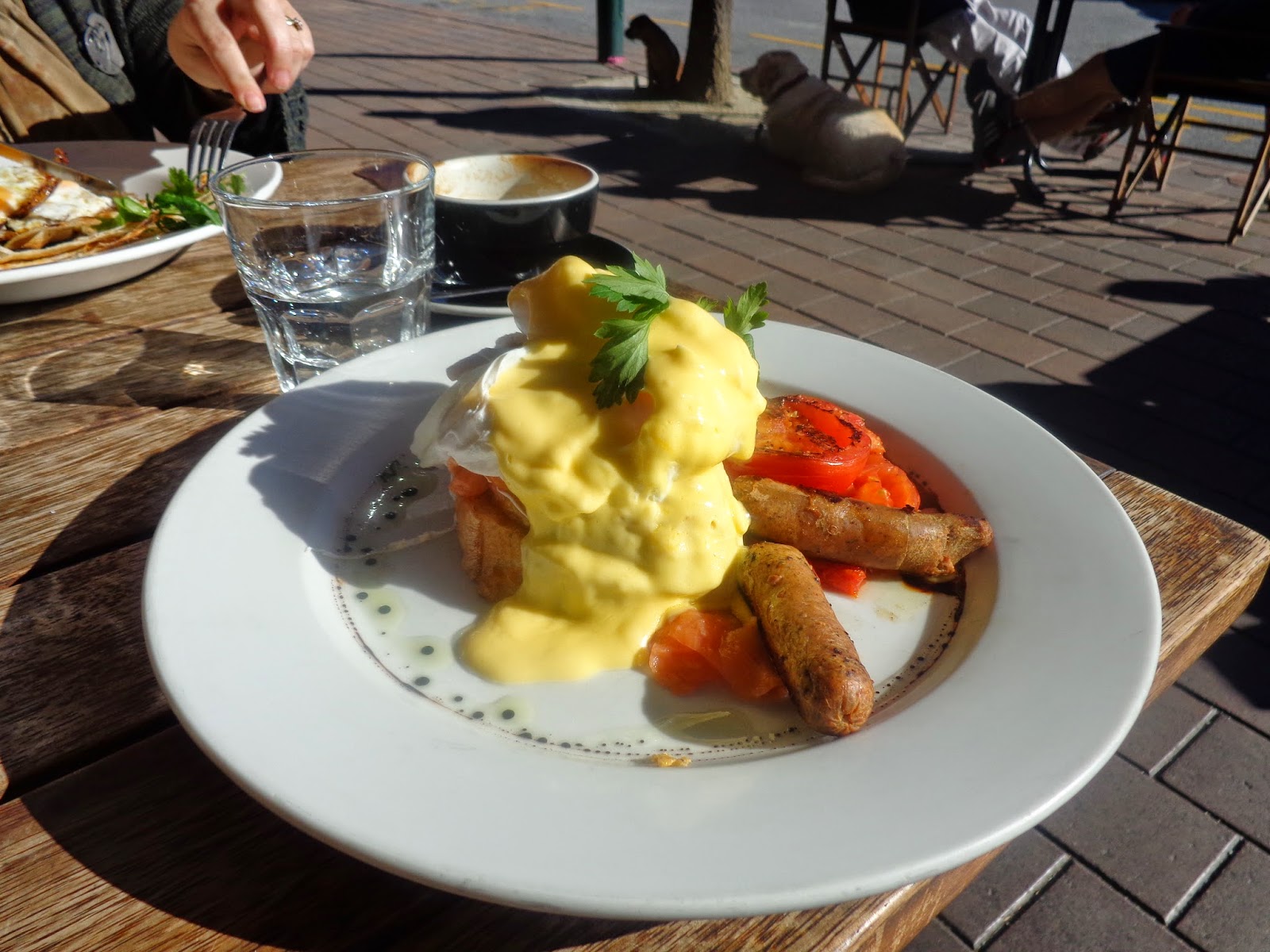 The ok bit: The eggs benedict, one of the eggs was great, with a runny yolk, the other egg had a hard yolk, which was not what I wanted.
And then the bad bit: Sadly it was the sausage. It was dry and over cooked. I also questioned it freshness. It was not a pure venison sausage, I would say that some pork was used. However I will not describe it as a sausage that was below par. It was just very disappointing.
When I paid the bill, I was not going to say anything however I was asked about my meal, so I gave a straight answer. I was told that the sausages came from Mediterranean Market in Wanaka and I was assured they were made locally and were fresh. The maître d then took the price of the sausages from the bill. This was a good thing to do. He then said to another staff member, don’t serve any more sausages. When I was leaving the café, the waiter said to me that I was the second person to complain about the sausages in the last ten minutes. Taking them off the menu was a good decision and increased my feeling that I had been listened to.
So a very pleasant time for Sunday brunch outside on the glorious lake front of Wanaka. Some very good food and some that was forgettable. It was just a pity about the sausages but then you can’t be a winner every day.