Skip to Main Content
Desolation Reigns
With high hopes we headed off to the stadium to the Super Rugby Final of 2015. 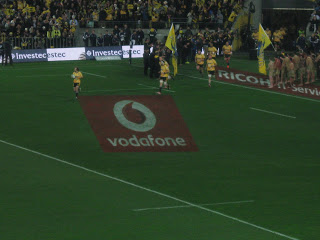 The Hurricanes did not control the ball – they knocked it on, lost possession in the tackle and ruck, and were outplayed in the loose by the Highlanders. They dominated possession and territory so they had their chances – a poor kicking display meant eight points were not converted and Julian Savea bombed a try he would score 99% of the time. 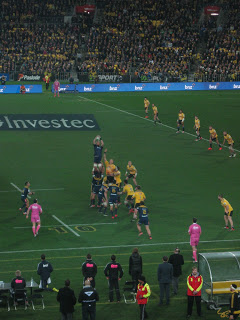 So it was with some torpor that we left after the final whistle. Dejected Canes fans – no titles in twenty years, the lows of being a fan of an inconsistent team.
On way home we crossed the Kelburn Viaduct. A group of people were assembled at the edge, just near the abyss. Were they sacrificing a Hurricanes player? Or in their desolation, queuing to jump?