Skip to Main Content
Harrington’s White Pudding with Blue Cheese
I arrived home later than usual this evening. The beginning of the cooler weather had set in. We have lit the fire for the last couple of nights. Although I love a great summer’s day, I also like the seasonal change. Winter means comfort food, the slow cooker, fish, chicken and (of course) sausage pies. It also means shepherd’s pie, which was on the menu tonight.
The feisty elder daughter arrived home from university and was moaning that she was starving, unwilling to wait till dinner was ready. As I identified for her, when you go flatting and arrive home, a) the house is cold, b) you have cook the meal, and c) when you go to the fridge to get out the items you intend to cook, you find a “loving” flatmate has already used them. The joys of the flatting. 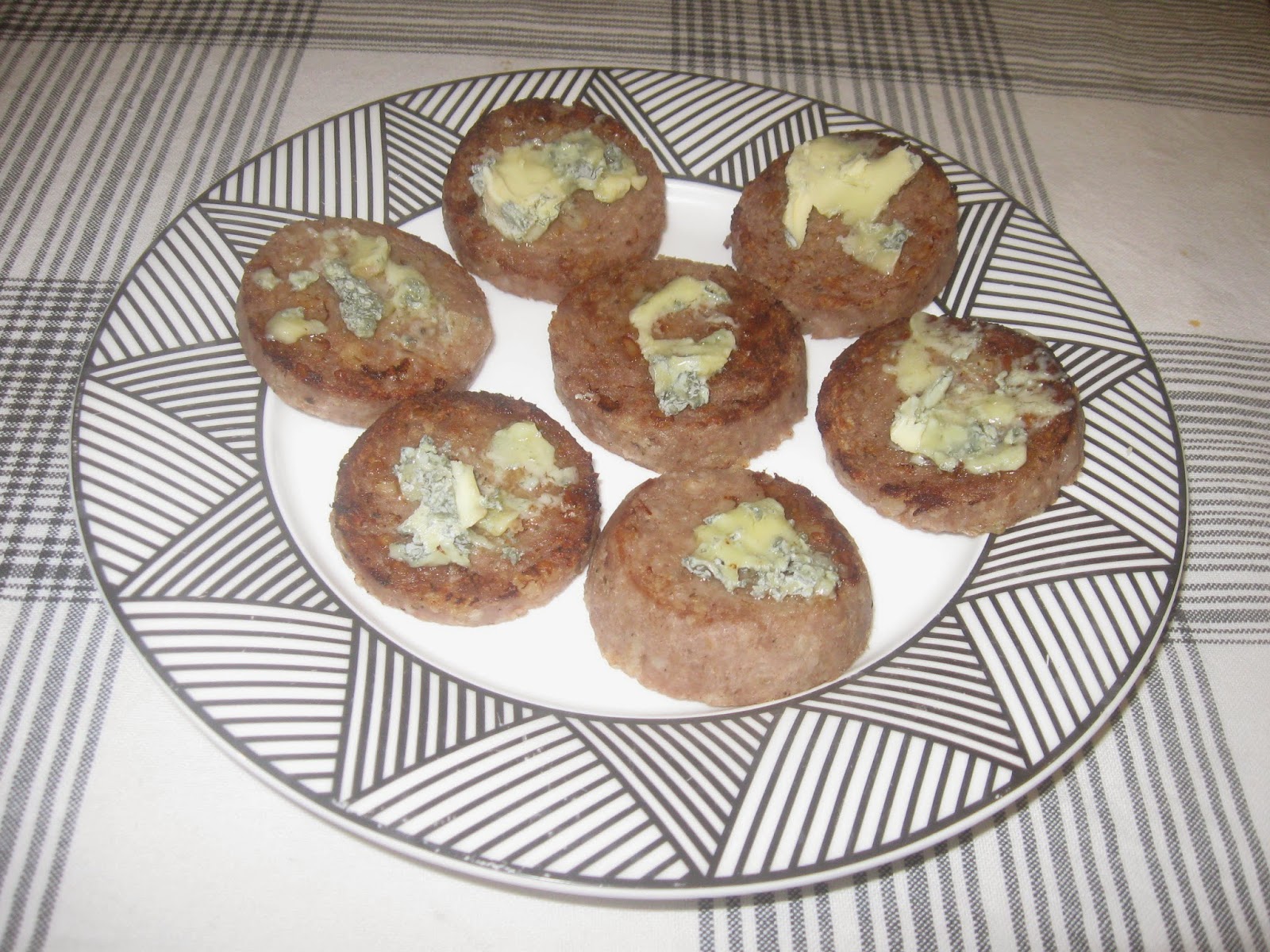 As an aperitif, I cooked up a tube of Harrington’s white pudding, see previous review, and for variation I added some blue cheese to the top. This become gooey as the heat from the pudding melted the cheese. The pepper from the white pudding complemented the creamy, salty and tangy flavour of the cheese. There were twelves slices of white pudding and they quickly disappeared. My wife said they were very tasty. The daughter said she did not get enough as the sons had wolfed them down in record time – something else I recall from flatting!
The shepherd’s pie was also well received. Oh the delights of winter.