Strict Standards: Static function Automattic\Jetpack\My_Jetpack\Product::get_manage_url() should not be abstract in /home/dodo1418/public_html/wp-content/plugins/jetpack/jetpack_vendor/automattic/jetpack-my-jetpack/src/products/class-product.php on line 182
 Gipps St Butcher’s Pork and Fennel – Don Stevens Sausage Blog
Skip to Main Content
Gipps St Butcher’s Pork and Fennel
I purchased these during my recent visit to the Gipps St Butchers in Karori
This is a finely ground sausage, the aroma of the cooked sausage had a pronounced fennel smell. Once you taste the sausage the fennel is not as strong as the aroma suggested. My wife who likes a pork and fennel sausage described it as nice, but says she prefers the Island Bay Butchery pork and fennel sausage. My son concurred with his mother. 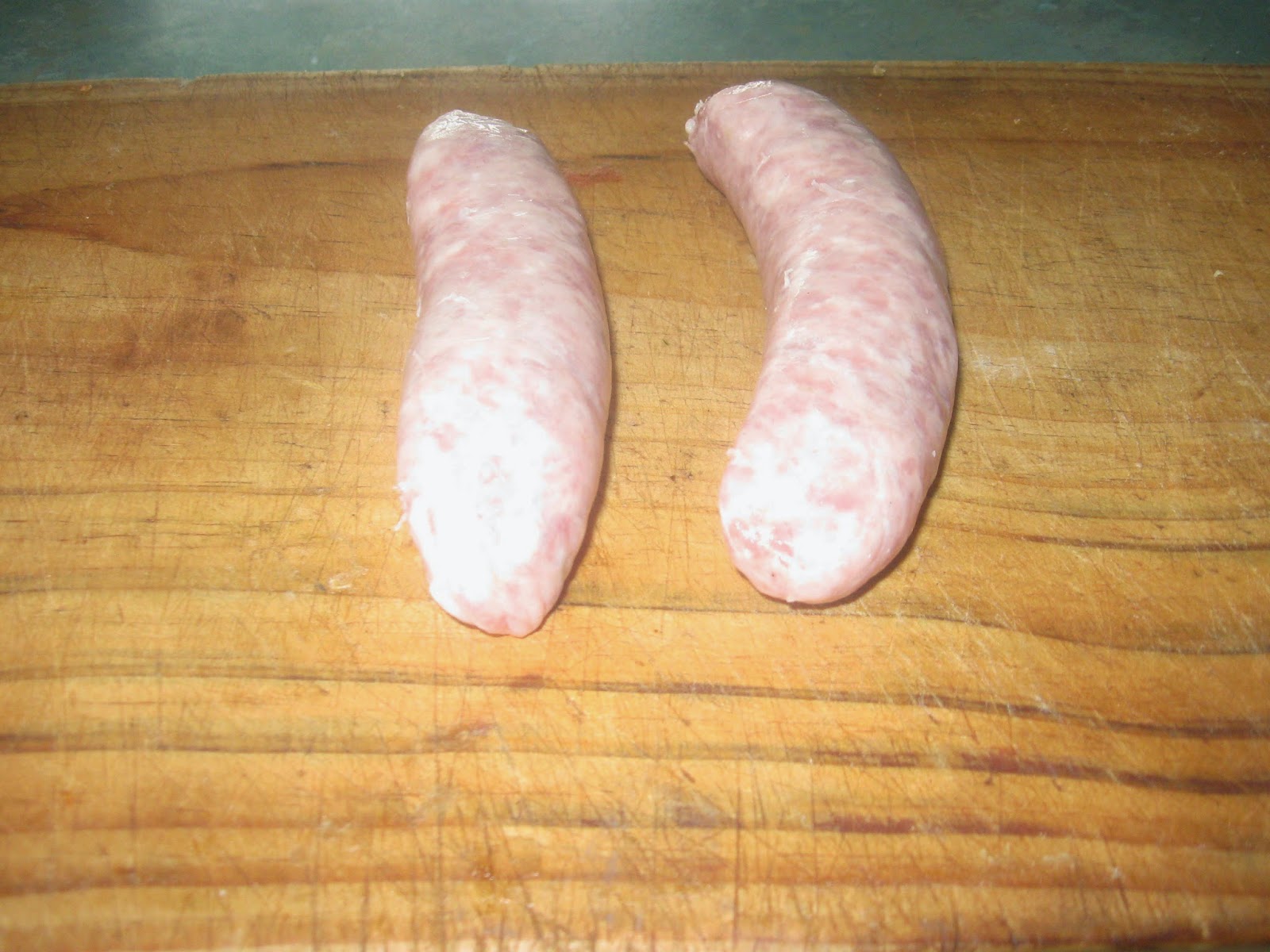 The fennel taste is subdued. If you compare this with other pork and fennel sausages previously reviewed, Island Bay, see link, Harmony see link, and Harrington’s, see link, the Gipp St along with Harmony have the least pronounced fennel taste, Harrington’s has a stronger flavour of fennel with Island Bay at the top end of fennel spectrum. It then comes down to an individual’s preference for the level of fennel flavour they prefer.
We use to live in  a house that had a steep untamed bank at the bottom of the section. This was were we ran what we called our “organic garden.” If the plant was supposed to grow there it did. Once a year or so I would venture into the morass of vegetation and do a bit of a cull, keep the weeds down etc. This included fennel that could grow almost as high as I stand. I do consider fennel to be a bit of a weed. 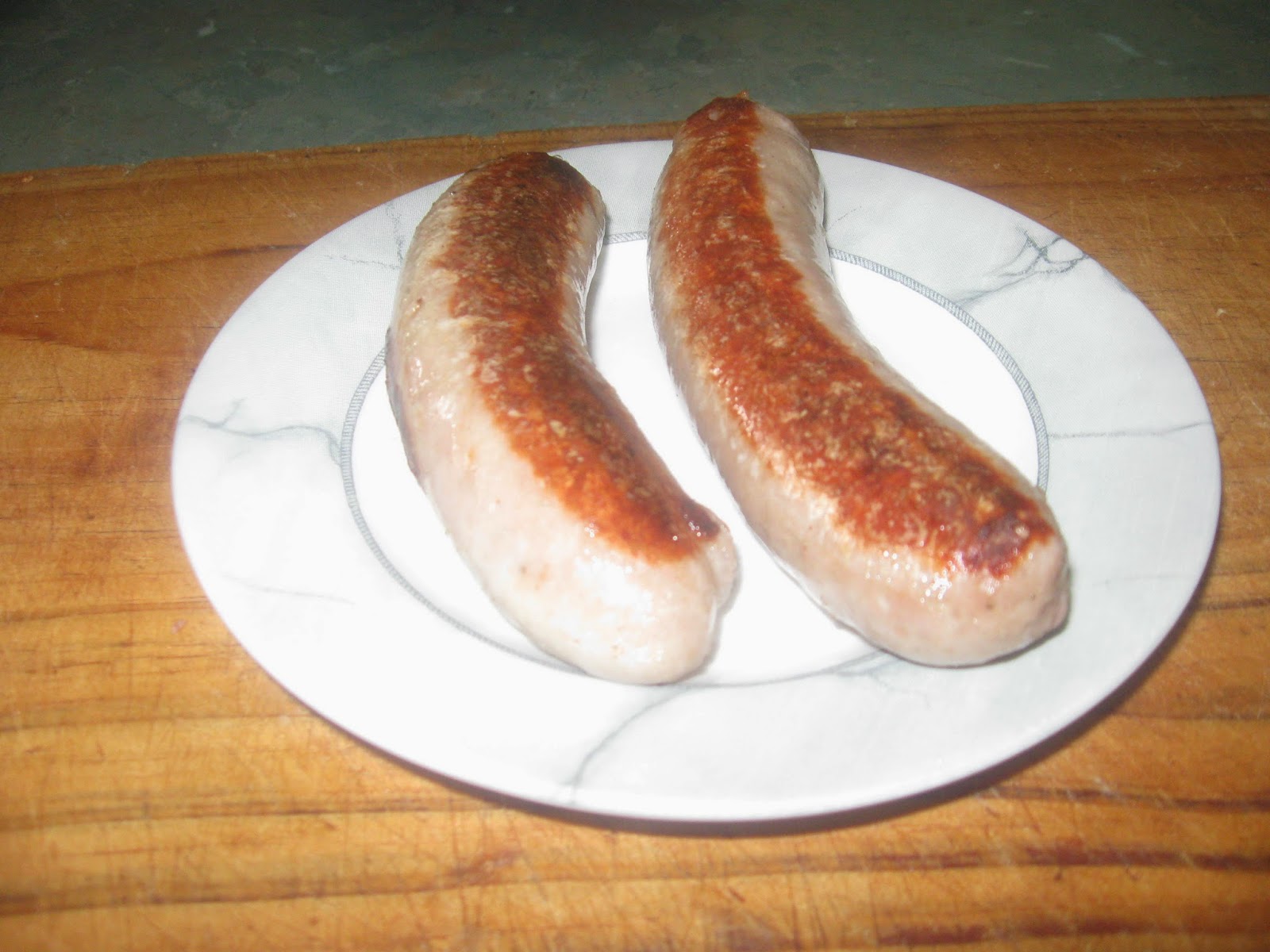 Personally I would go for a Harmony or Island Bay sausage, but all the reviewed sausages are quality meaty sausages.
Cost per kilo: Need to add