Skip to Main Content
England Masticated
Today I went to see New Zealand playing England in the ICC’s Cricket World Cup. While NZ were the favourites, no one would have predicted the humiliation that was forced onto England. However I guess if minnow teams are going to be part of the tournament then you have to expect some lop sided results. 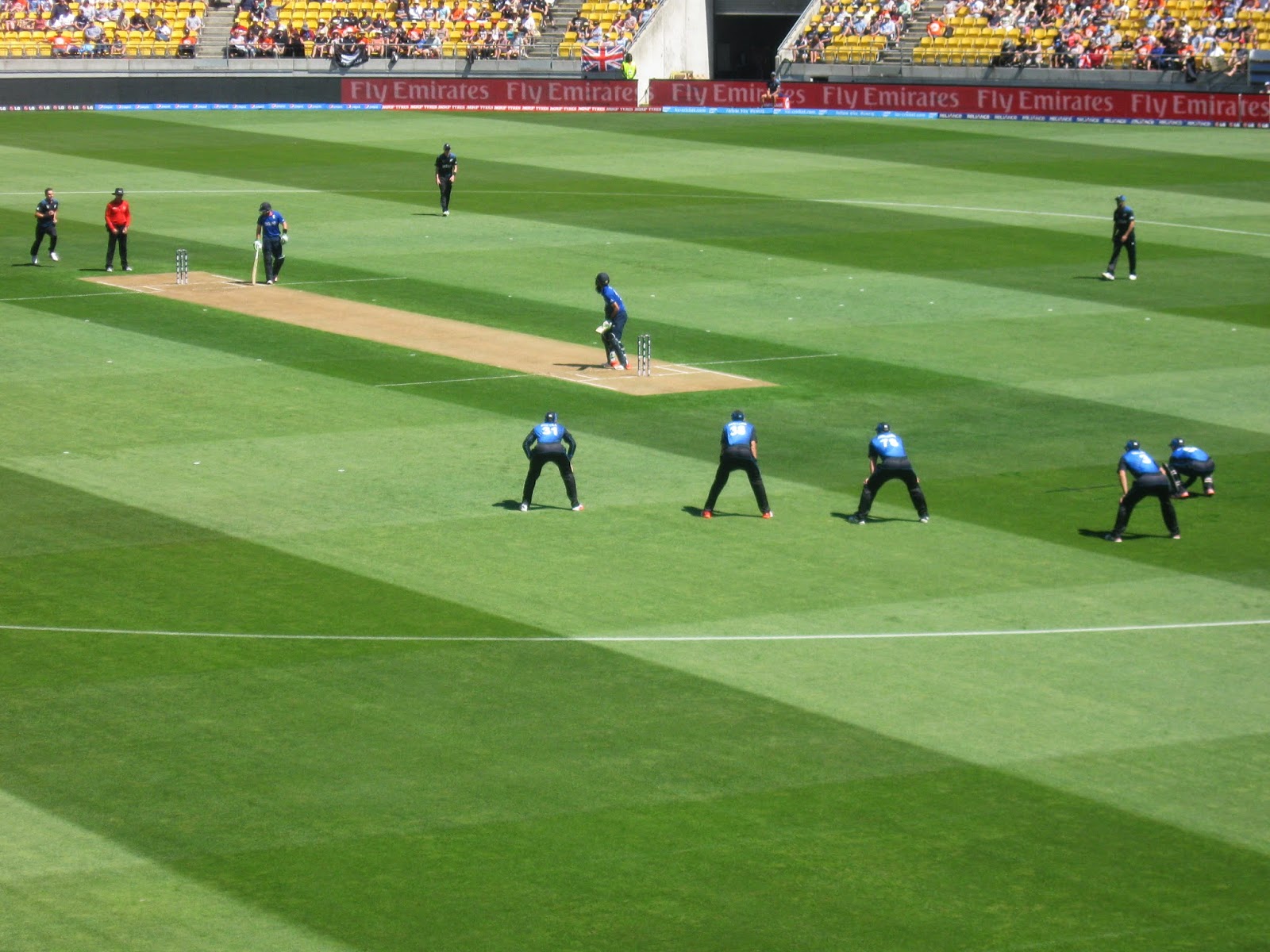 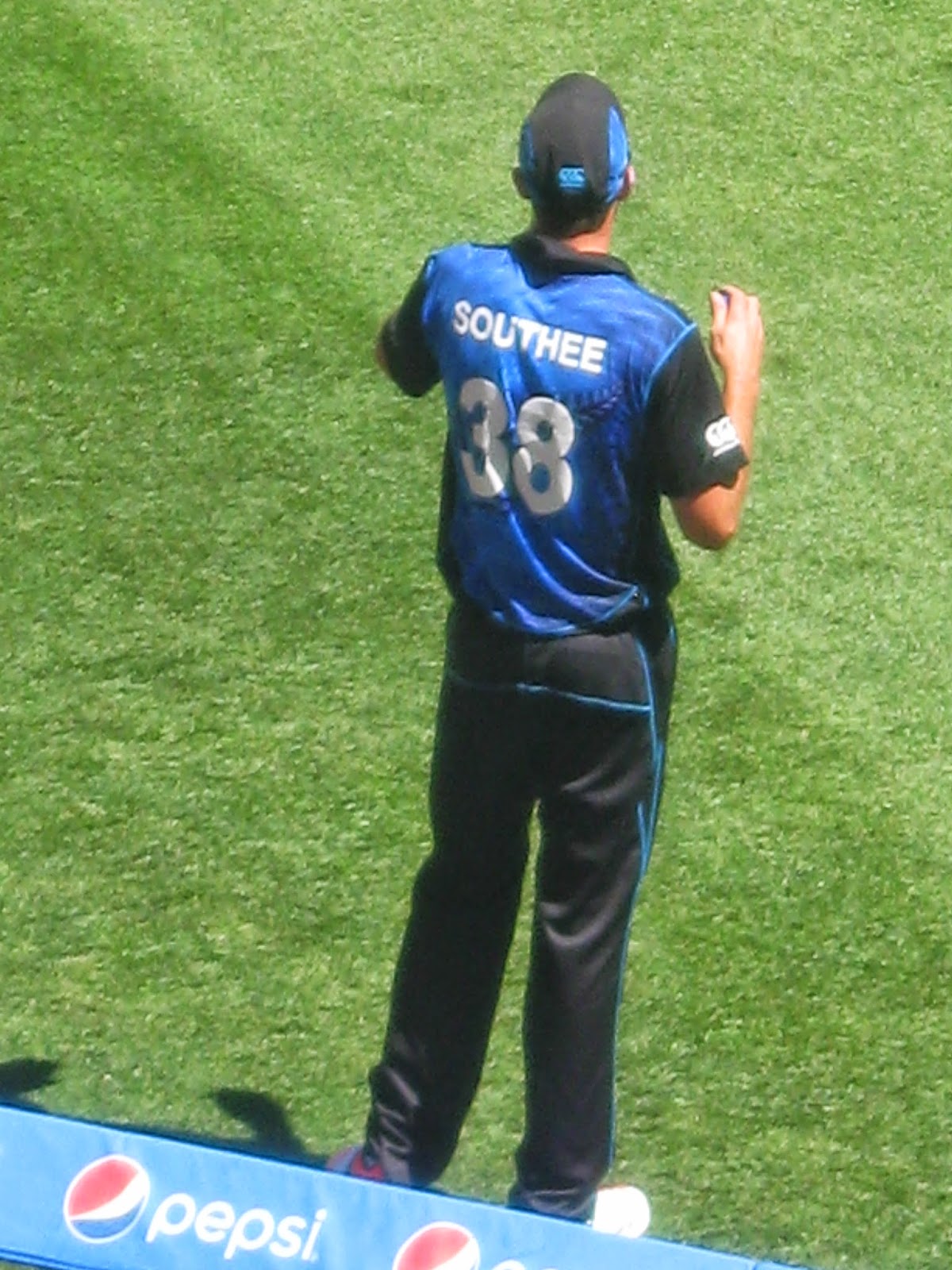 NZ destroyed England to have them all out for 123 in around 30 overs. Tim Southee produced NZ’s best ever one day bowling figures of 7-33. Then Brendon McCullum came out with a 25 ball score of 77, including the fastest 50 in World Cup history. It was all over so quickly. What a game! A great crowd, inside a sold out stadium, coupled with magnificent Wellington weather. 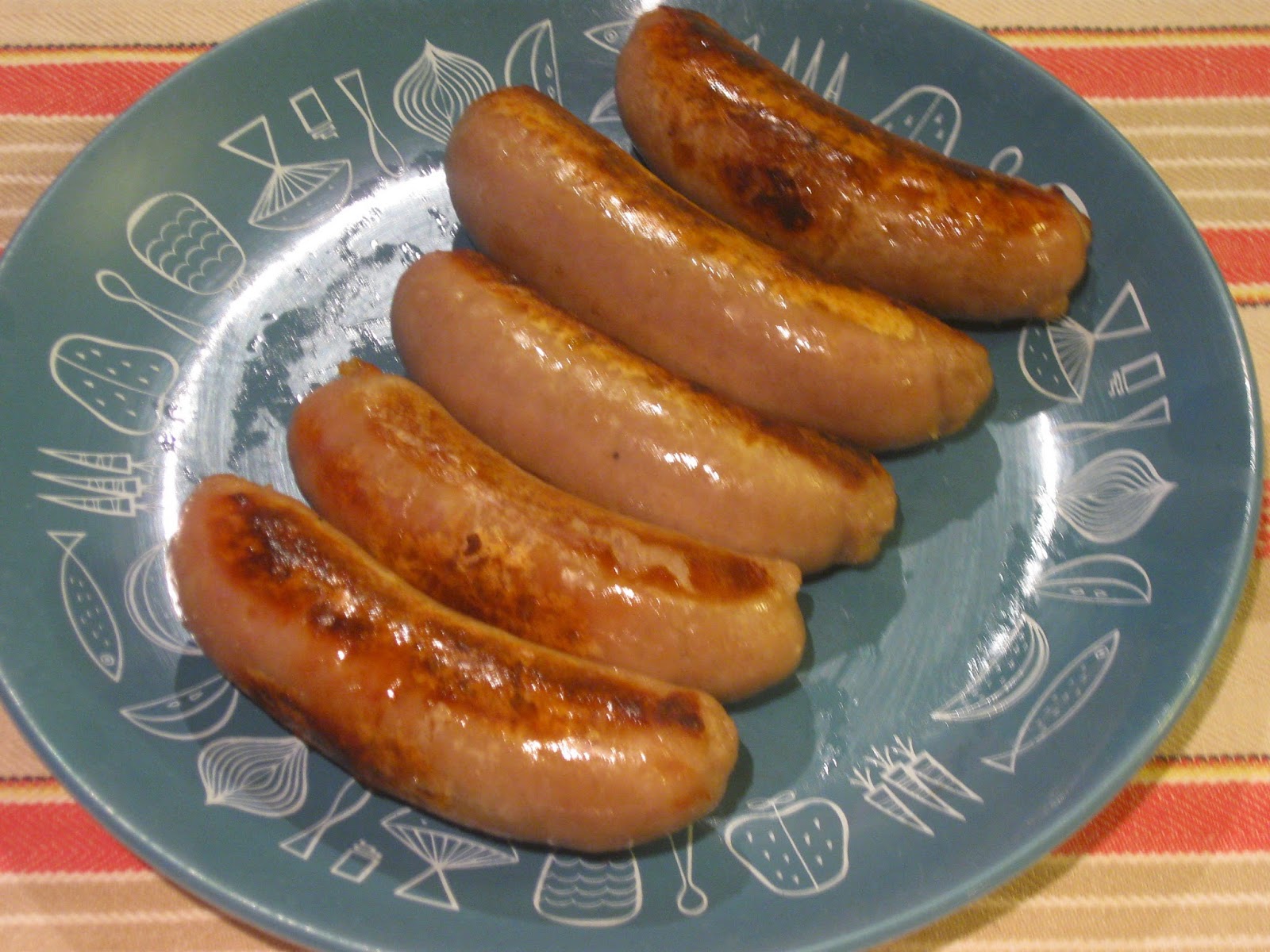 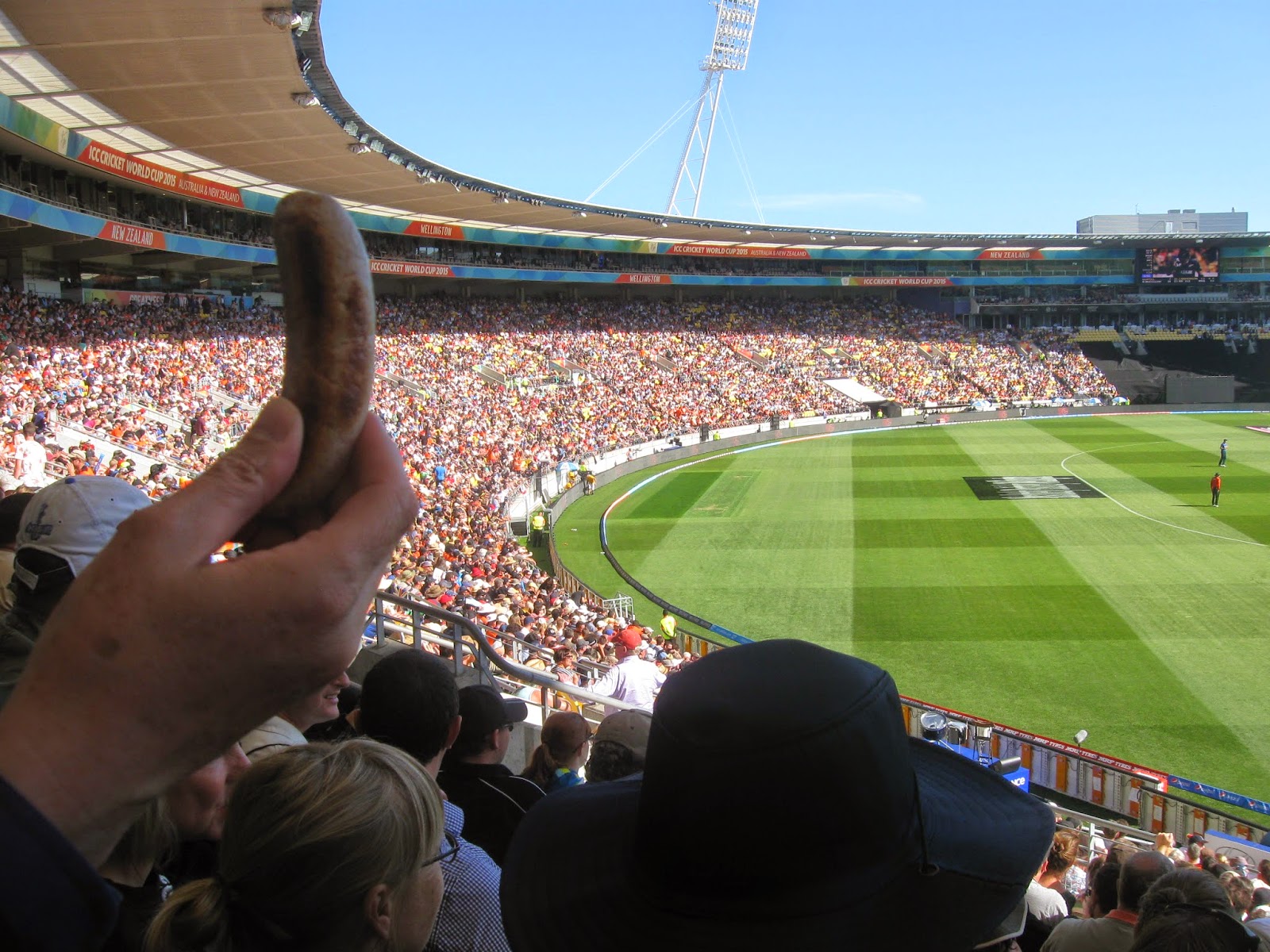 I brought some English pork sausages to game. I had hoped for mastication both in the stands and on field. The NZ cricket team delivered and I managed to play my part and do this in the stands. These snarlers were brought from Cameron Harrison in Kelburn, they are pure pork. They are a standard pork sausage where meat is the dominant flavour. The sweetness of the pork is stronger when eaten hot, however it does linger when eaten cold at the cricket. A good pork banger that will have a wide appeal. Kids would love these.
So the English pork sausages were like the English cricket team, masticated, and well pulverised, before being vanquished.
Cost per kilo: $16.99