After eating the pork and cranberry sausages, see review, I was determined to return to this butcher’s shop and sample more of their sausages. I will admit that prior to my first visit I had low expectations of a) there even being a butcher in Raglan and b) that if there was a butcher, I wondered what the quality of sausages would be like. When I had purchased the pork and cranberry I talked to the butcher who was friendly and informative. He told me they were recovering from New Year’s Eve when they had sold over quarter of a tonne of snarlers. They make around sixty varieties of sausages and over the next day or so the sausage production would be gearing up back into action.
As we were heading back to Wellington I purchased a small amount of several varieties of sausages from Top Cut. These were cooked once we got back to Wellington. This was over two evenings, other meats and even a piece of salmon were also served with veges.
The varieties purchased were Bavarian bratwurst, spicy Italian, roast lamb and caramelised onion, and smokey bacon and maple. 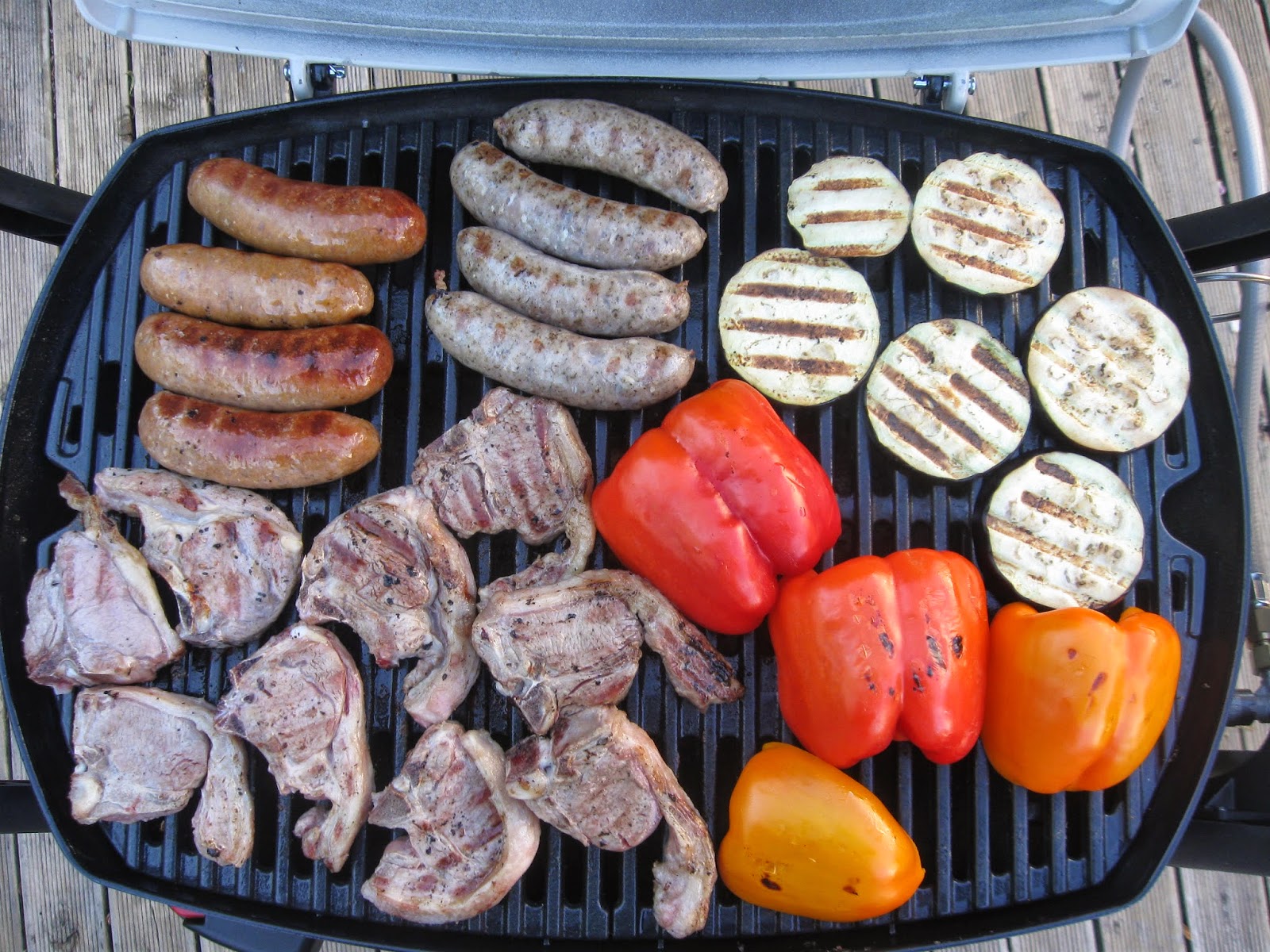 The butcher told me he uses a recipe for the Bavarian bratwurst that he got from a guy who goes to Oktoberfest each year and that he makes these snarlers for the punters who attend this German cultural event. He spends the rest of year working on cruise ships. This is a pork sausage that has flavours of coriander and nutmeg. It is chunky with a coarse to medium grind. This was a very nice sausage that I would happily buy again.
The spicy Italian is a pork sausage that has fennel as the dominant flavour. Also present is white wine flavour with a slight level of chilli and paprika as an after taste. This is a medium to coarsely ground sausage. This is an ok sausage, however there are other sausages from Top Cut Butcher that I prefer. 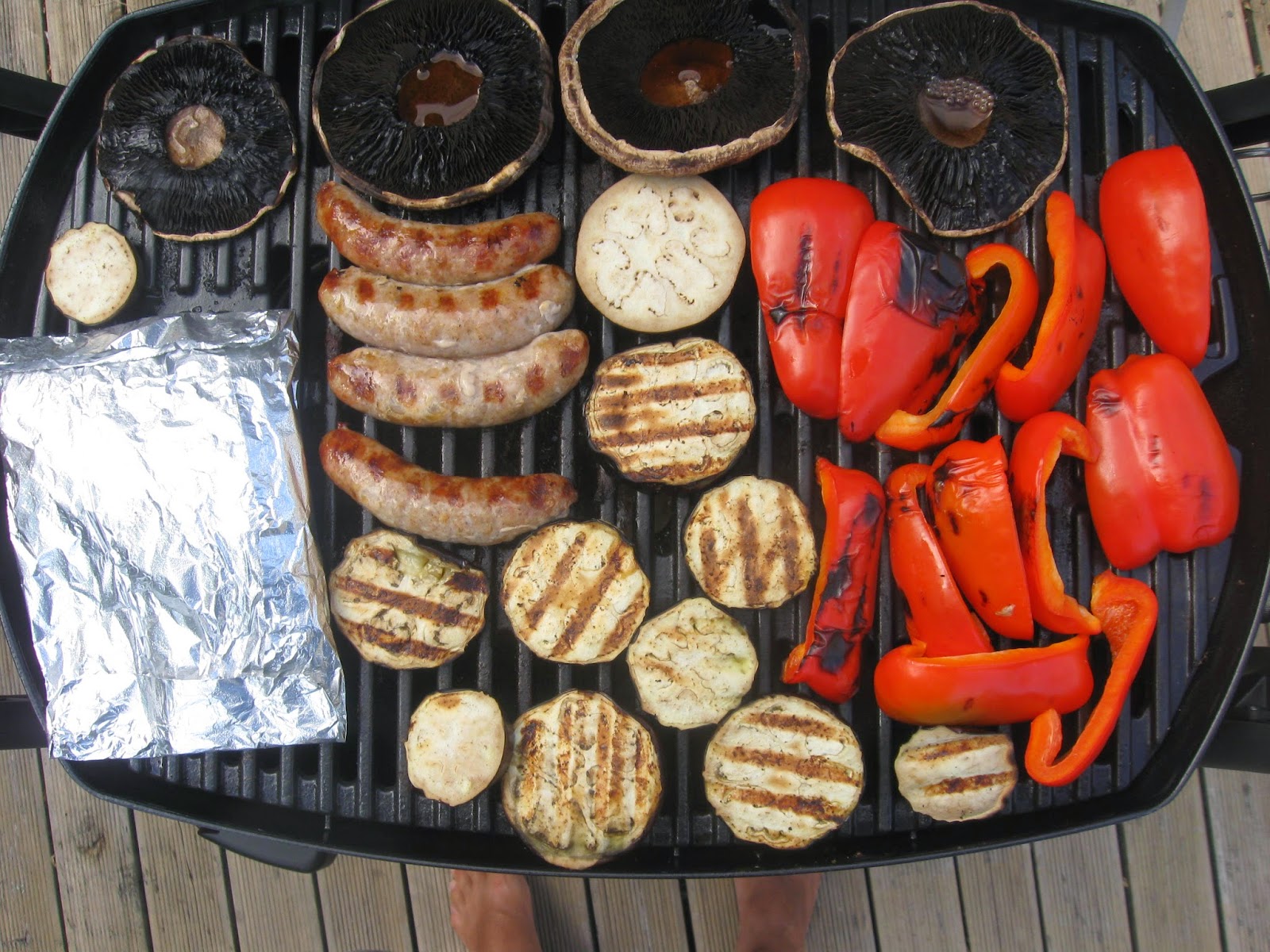 Smokey bacon and maple is a pork sausage where bacon complements the maple flavour. This is a finely ground sausage and they are a smaller breakfast style banger. Prior to cooking they had a strong aroma of bacon and maple syrup but this aroma is not matched by flavour strength on the palate. I am not all that keen on maple syrup, however the kids have always been keen starters for maple syrup on pancakes so I wasn’t surprised that they made positive comments about these snarlers. 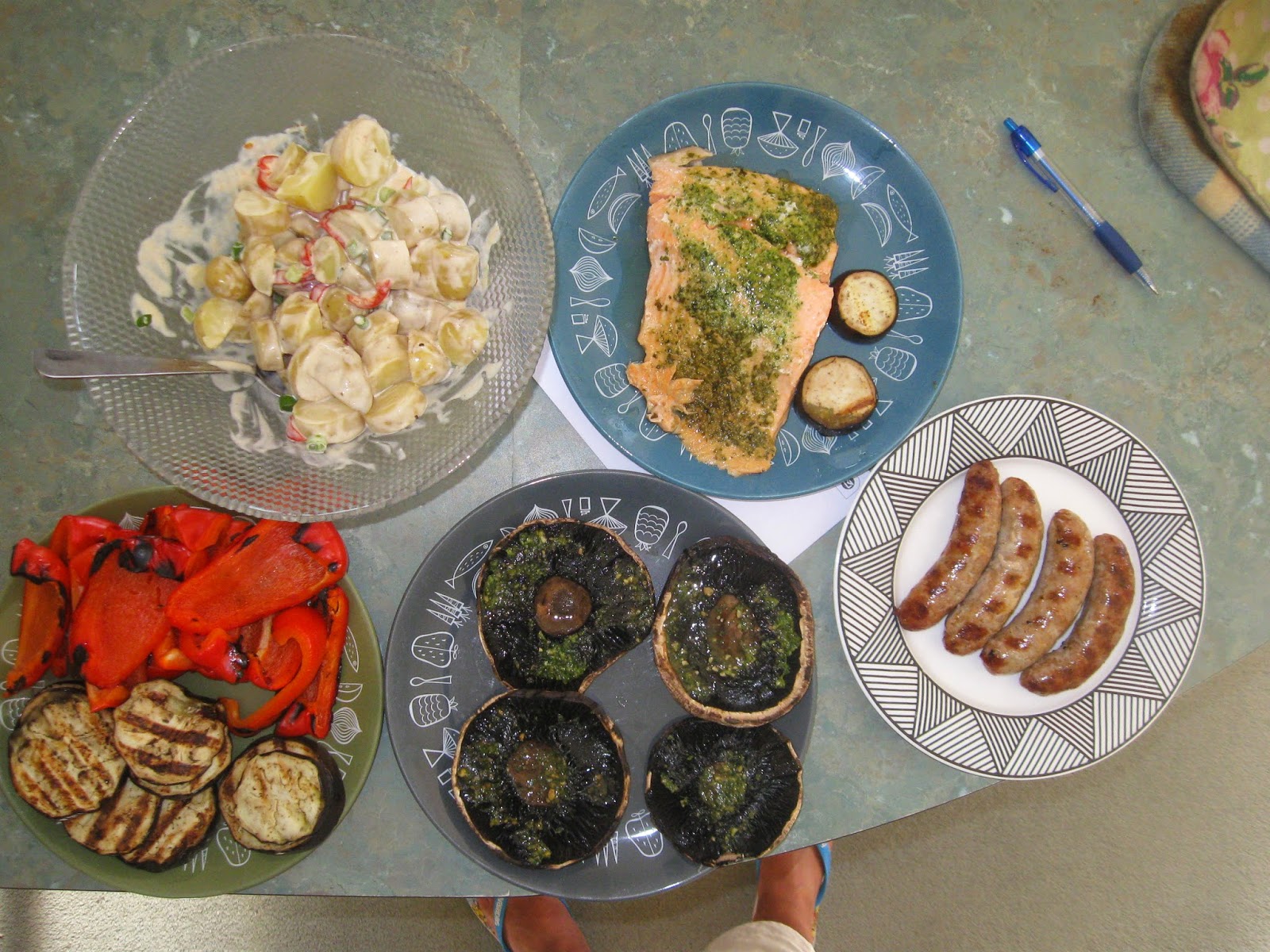 The roast lamb and caramelised onion was the favourite of the daughter. She had not come on holiday with us and appeared to be pleased to be back with her family and enjoying the snarlers her dad cooked up. This lamb sausage has a nicely balanced onion flavour. It is finely ground and was the daughter’s favourite. I would buy this sausage again.
The conclusion I reached about Top Cut Butchers was they are great little butcher’s shop that exceeded my expectations. They make a wide variety of quality sausages. If you are in Raglan they are definitely worth a visit to sample some of their range. The sausages will appeal to the kiwi palate, the continental varieties they make do not push the boundaries with flavours. While I prefer a strongly flavoured smoked chorizo, you will find lots of quality bangers that will stimulate the taste buds at Top Cut.
We had a great time in Raglan and will be back next year for a two week stay at Pep’s Cottage. I will look forward to sampling more of the fine array of sausages that can be purchased at Top Cut Butchers.