Skip to Main Content
Wainui Beach, Raglan and Sausages
We went to Wainui Beach, this is also called Ngarunui Beach. It is six kilometres long and at the southern end of the beach it is patrolled by surf lifesavers. We had a great time at the beach, boogie boarding and body surfing in good sized waves. A friend who I went to school with and played rugby with in the years after school was in NZ, he has been living in England for the last 26 years. With the busy led up to Christmas we failed to connect while he was in Wellington. In a piece of serendipity he was in Raglan at the same time with his family. They also enjoyed the waves at Wainui Beach on this day and as the day ended we had his whanau around for dinner at our bach. 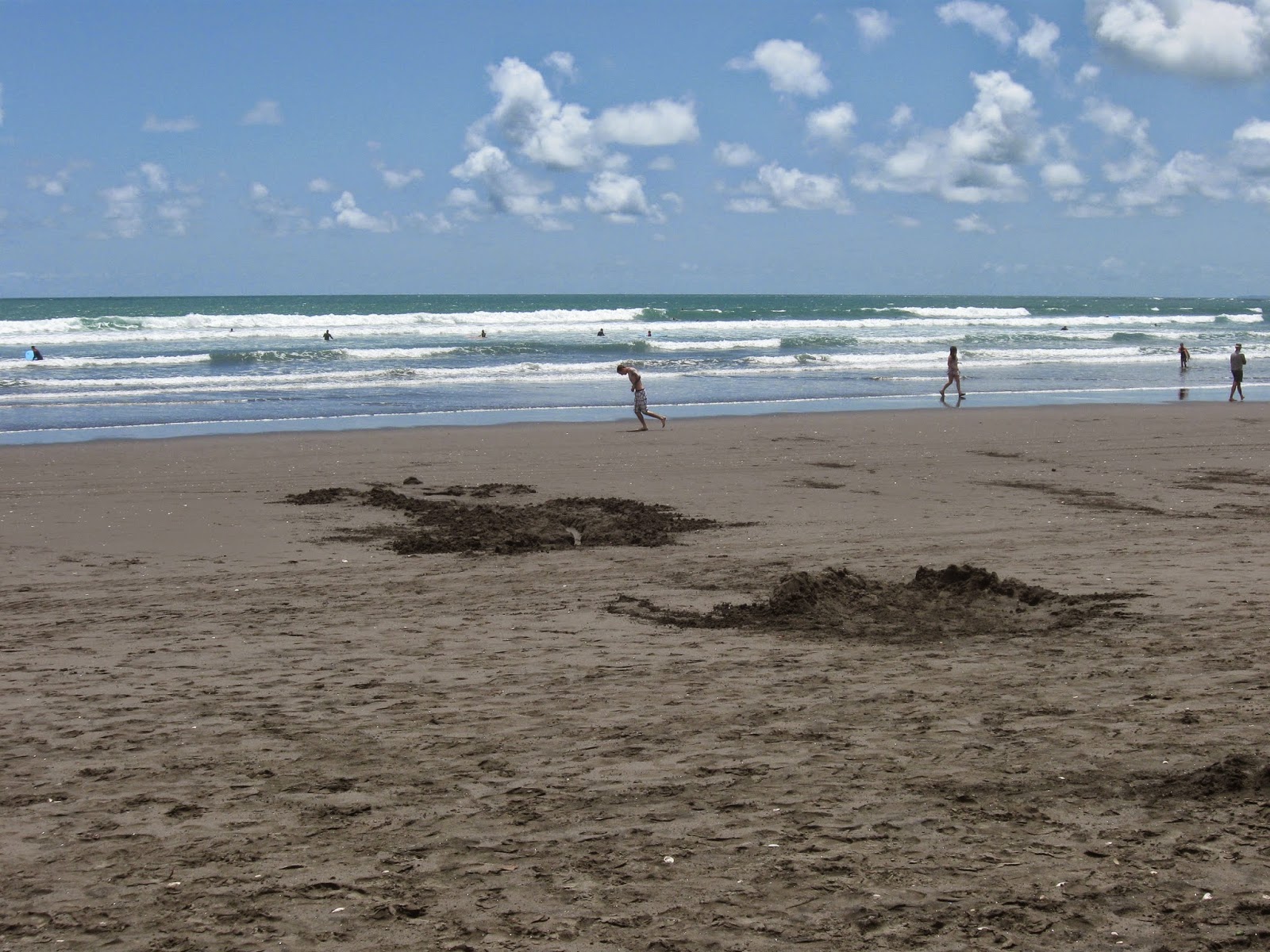 We cooked the cracked pepper and Worcestershire sauce sausages, along with some pork and cranberry sausages I had purchased from Top Cut Butchers in Raglan. These were served with lamb loin chops, grilled eggplant, ciabatta that my wife baked, and salads: green leaf with avocado, tomato and cucumber; tomato and feta; and potato. 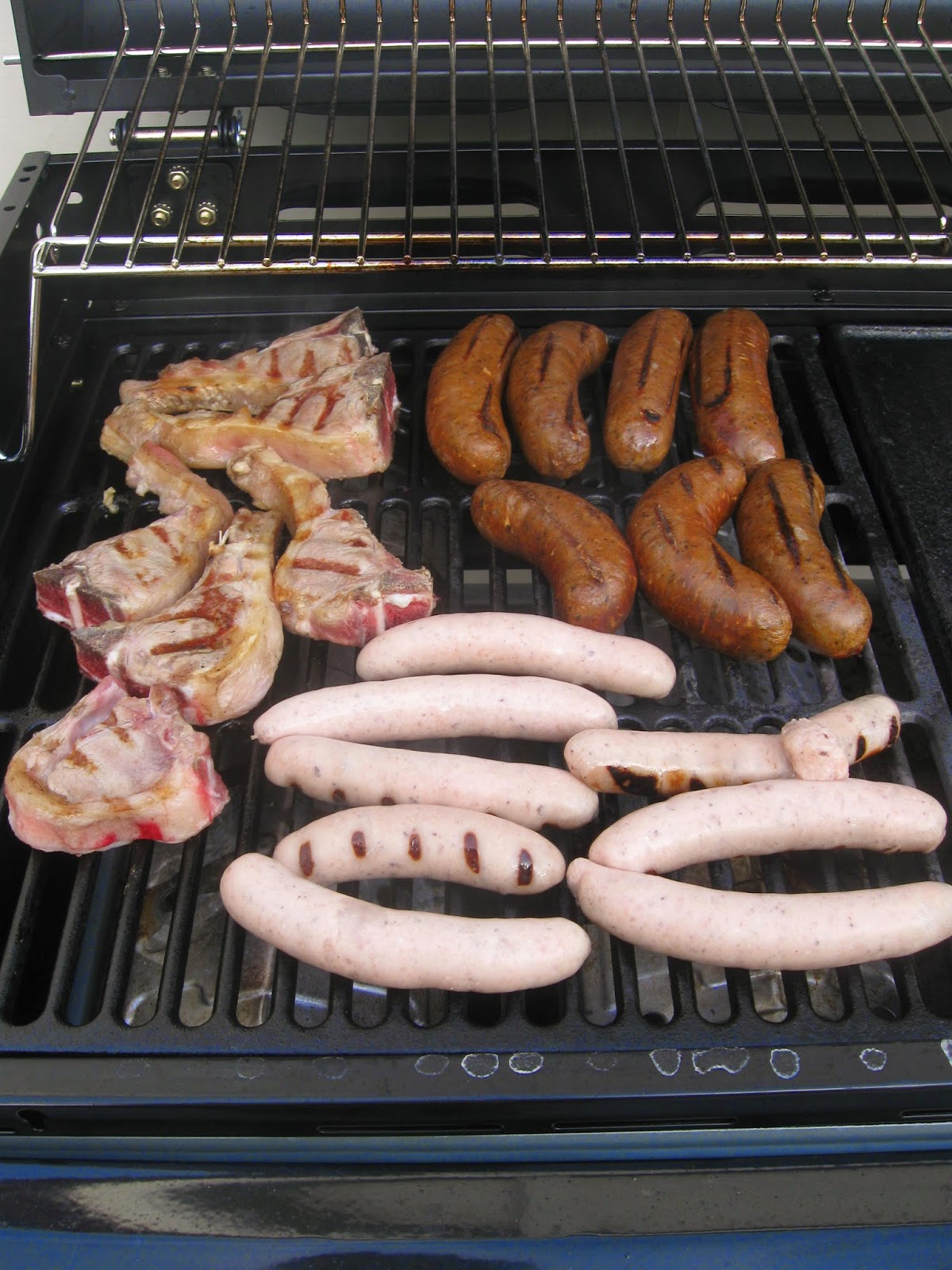 The cracked pepper and Worcestershire snarlers are a medium grind, the meat is complemented with an array of flavours. The flavour of pepper is dominant, as a secondary taste, the tang of the Worcestershire sauce is also present. These are a different sausage, I would call them strongly flavoured, and pleasantly so. These sausages do not have chilli or paprika to strengthen the flavour and so offer a strongly flavoured sausage that is quite unique in how it achieves the strength of flavour. Very enjoyable. 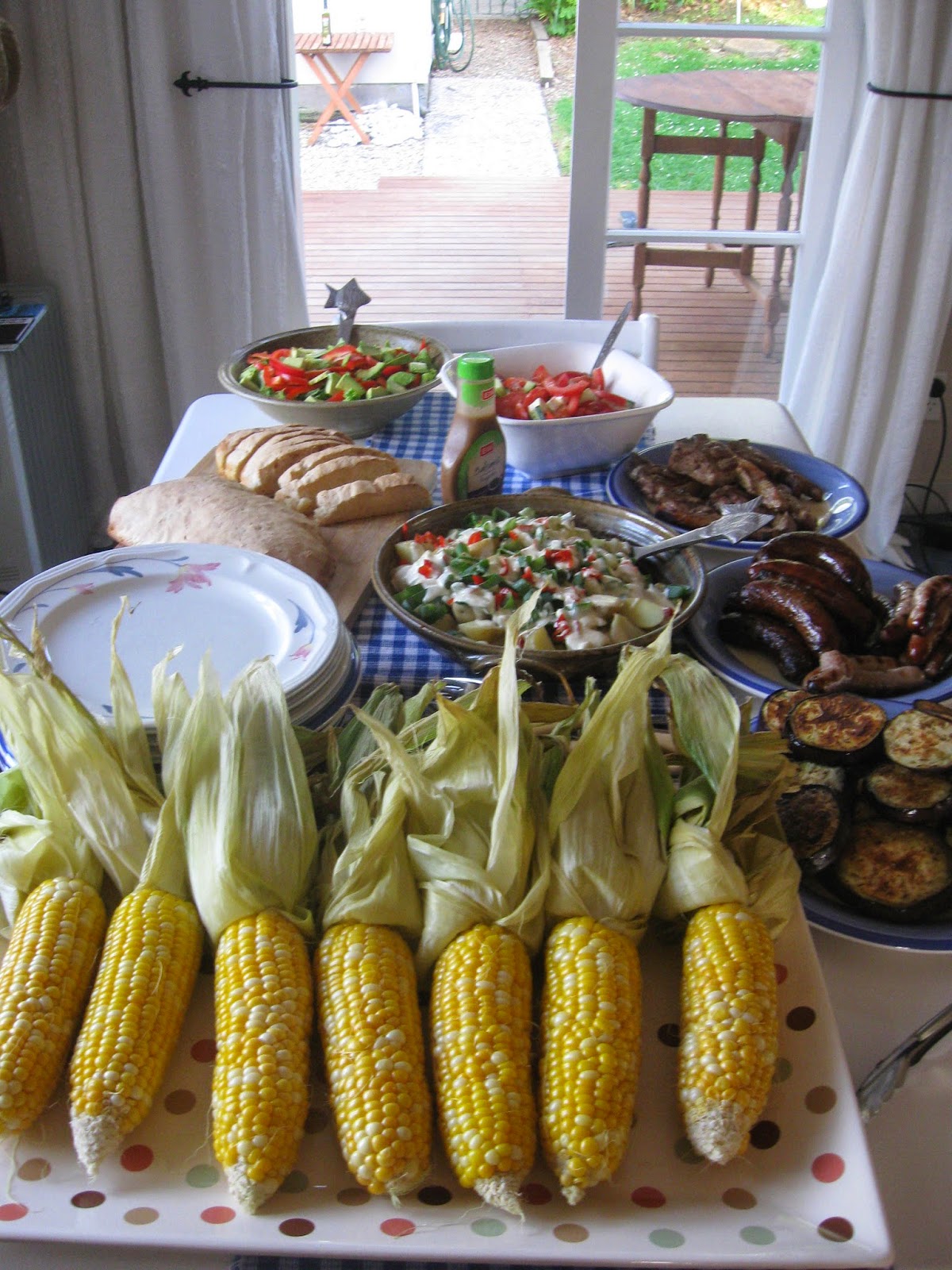 The pork and cranberry sausages were more of a breakfast sausage they are a small sausage in length and diameter. They are finely ground with the dominant flavour being pork accentuated with a slight taste of cranberry on the palate. They were well received by the meat eaters present, despite being poorly cooked by myself on the barbecue. I was still coming to grips with the nuances of the bach’s barbecue. My mate and his partner are vegetarians but their kids appreciated a couple of very good kiwi bangers.
I would purchase both of these sausages again.

Over the meal we reflected on earlier days, and the merits of bringing up kids in NZ or in England. There are some aspects of kiwi life that don’t exist in Britain. as my mate said, “You just don’t see a rugby ball being mucked around with by people in the UK.” He had liked seeing the rugby balls on the both the beach and in water at Wainui. As the end of the day arrived and his whanau departed headed to the sack, I was looking forward to another sun soaked day in Raglan.